Out of this world - the legendary Omega Speedmaster

Lot 1106 in our Saturday auction this week is an Omega Speedmaster - a timepiece with a story like no other. 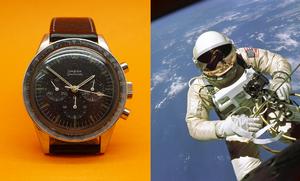 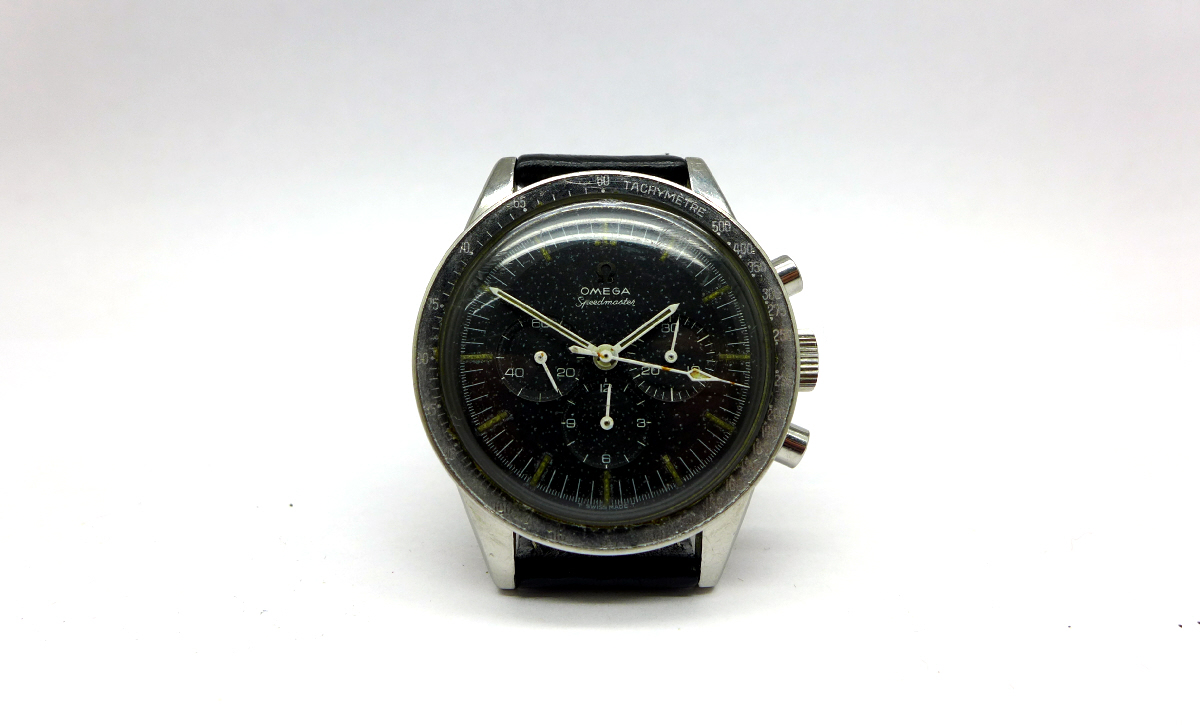 Luxury watches are coveted for their eye-catching design, exquisite engineering, status, and of course, simply for their value as an investment. This is all true of Omega’s Speedmaster, but what really makes it special is that on the 20th July 1969, as the world looked on in awe, Neil Armstrong and Buzz Aldrin took their small steps down a flimsy-looking ladder and made a giant leap for mankind, and they did so wearing Speedmasters.

The Speedmaster offered in our auction this Saturday 12th July is known as an ‘Ed White 321’. The number 321 being Omega’s designation for the watch movement, while Ed White was the Gemini 4 astronaut who earned his own place in history by being the first American to make a spacewalk, again with an Omega secured to his wrist.

Although Omega actually designed the Speedmaster as a sport and racing chronograph in 1957, it was worn by astronaut Walter Shirra during a Mercury-Atlas mission in 1962. This caught the attention of NASA officials, who knew they needed to standardise the agency’s equipment in the run up to the Apollo programme. After extensive trials, the Speedmaster Professional was adopted. Most remarkably, it remains the only watch approved by NASA for wear while working outside the spacecraft beyond Earth’s atmosphere.

Evidently, even after half a century, the Omega Speedmaster still has The Right Stuff.

For your chance to own a piece of history, see our Antique and Vintage Collectables auction catalogue for lot 1106 - a genuine pre-moon landing era Ed White Model 321.